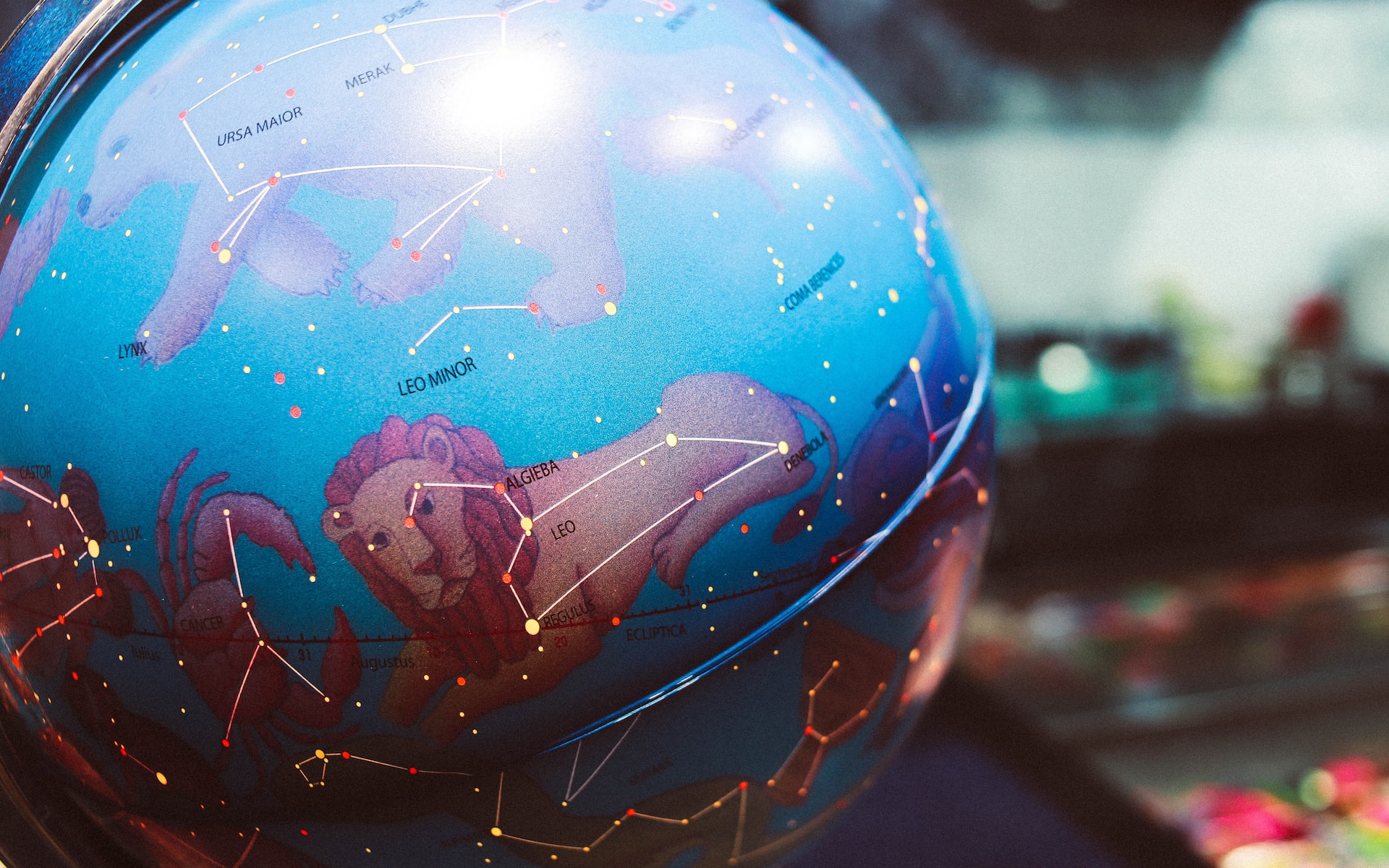 An Aries as a boyfriend prefers an intelligent girlfriend, but he doesn’t want her to wear the trousers. You may find yourself deferring to his opinions in order to make him happy.

He wants his partner to be able to keep up with him.

Don’t play games if you have an Aries as a boyfriend. He prefers an honest approach from his girlfriend. He is psychologically in tune with the universe and is able to see right through any tricks you play.

Here’s some suggestions for women with various zodiac signs paired with an Aries as a boyfriend:

You are both fun loving and adventurous. Your friends love having you around. Beware of trampling on each other’s individuality though.

You’re both fired up by the energy of Mars, but beware of butting heads. Find personal, non-conflicting activities to keep your individuality.

Cancers who long for Aries as a Boyfriend may have to settle for friendship as this is not a good romantic match. While opposites sometimes do attract, the Cancer woman can be hurt by the Aries forcefulness.

If you can learn to cooperate rather than compete, this pairing will do well.

Expect dynamite when the Gemini woman meets the Aries man. This can be good in the bedroom, but can lead to a lot of arguments in the home.

These signs have powerful physical attraction to each other. The Leo can be a flirt which the Aries has a hard time handling. Leos and Aries must also learn the art of compromise if they are to stay together.

The Libra with an Aries as a boyfriend needs to take caution with the relationship. The Libra’s search for harmony conflicts with the Aries’ adventurous, conflictual style.

The Pieces is a water sign and the Aries is a fire sign. That means that the Pieces woman can temper the Aries man. He’ll need to hold back sometimes to keep his woman happy. You are so different that you’ll be able to learn a lot from each other.

This is a good match. When a Sag has an Aries as a boyfriend, their wit, drive, and impulsiveness mean they get along well in the bedroom and out.

Scorpios and Aries are both power seekers. When they learn to work together to get what they want, they will do well. An Aries man with political or business ambitions would do well with a Scorpio woman who likes to be the woman behind the man.

There may be a power struggle when a Taurus has an Aries as a boyfriend. Taurus’s have a slow and methodical approach to life whereas the Aries is always ready to get up and go. Over time, the Aries man may develop an appreciation for the Taurus steadiness while the Taurus woman may find excitement in her boyfriend’s spontaneity

When a Virgo has an Aries as a boyfriend, she will often find herself in a power struggle. This combination on the horoscope may lead to each finding fault with each other. But while Aries is the leader, the Virgo woman will find the resources to bring them into fruition.

If you have an Aries as a boyfriend, take care to cater to his strengths while asserting your own needs at the same time.