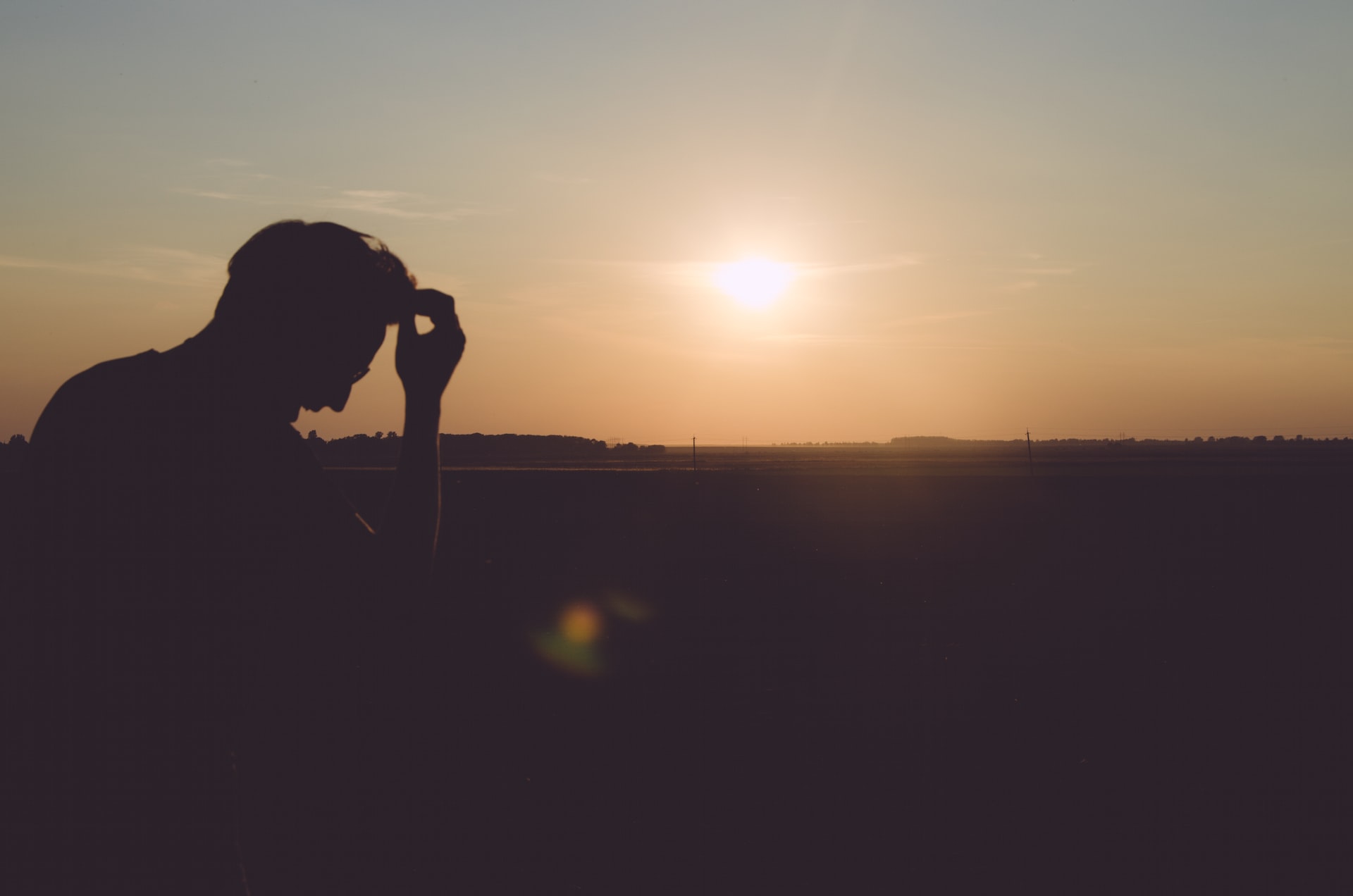 Think you don’t stand much chance of getting your ex girlfriend back without begging or apologizing for things you didn’t even do? If so, you’ve fallen into the same trap I did after my girlfriend walked out. Don’t feel bad; most guys react the same way in this situation. Nine chances out of ten, you’re doing the exact opposite of what you should be and it’s only making your ex glad she left.

Here’s what you should be doing instead:

You had a fight, you yelled at each other, she told you she never wants to see your face again and walked out. Once you start to really feel you’ve lost her, panic sets in. You end up calling her every day, sending one email after another, and basically turn into a stalker before you realize it.

No woman in her right mind is going to go back to a guy who’s hunting her. Take a few days to collect your thoughts and then try a few times to contact her. If she doesn’t respond, move on to the next step, which is…

Talk to her friends! Not what you wanted to hear, I bet. Yeah, trying to impress her friends was hard enough when you were going out, but now that she’s spent hours telling them what a jerk you are, how are you supposed to approach them?

Unfortunately, though, when it comes to getting your girlfriend back, these are exactly the people you need to be talking to because they have the most power to sway your ex. If you can explain your side of the story and at least get a little sympathy, the next time she mentions you, they’re at least going to put in a good word for you.

Let’s face it, a lot us—both men and women—have a tendency to let ourselves go when we’re feeling depressed. Maybe you wear the same shirt for three days in a row or put off getting a hair cut for a little too long. This is exactly what you shouldn’t be doing. I know it’s hard, but you no matter how bad you feel, take care of yourself. Eat right, get enough sleep, and don’t skimp on personal hygiene. Not only will you feel better, your ex girlfriend will see you as someone worth being with.

Once you get a chance to talk to her, you have to know what to say. Part of that means explaining what you were thinking when you had the fight that almost ended the relationship.

This is a hard one, I know. If I had my choice, no body would ever know I ever had a single problem in my life. In reality, though, you’ll be better off admitting that you were stressed out from work, family problems, or whatever than trying to cover anything up.

Getting your ex girlfriend back doesn’t have to be hard if you keep your self respect and tackle the problem head on. Stay calm and be honest about what caused the split and you’ll be well on your way to reconciling with your lady.