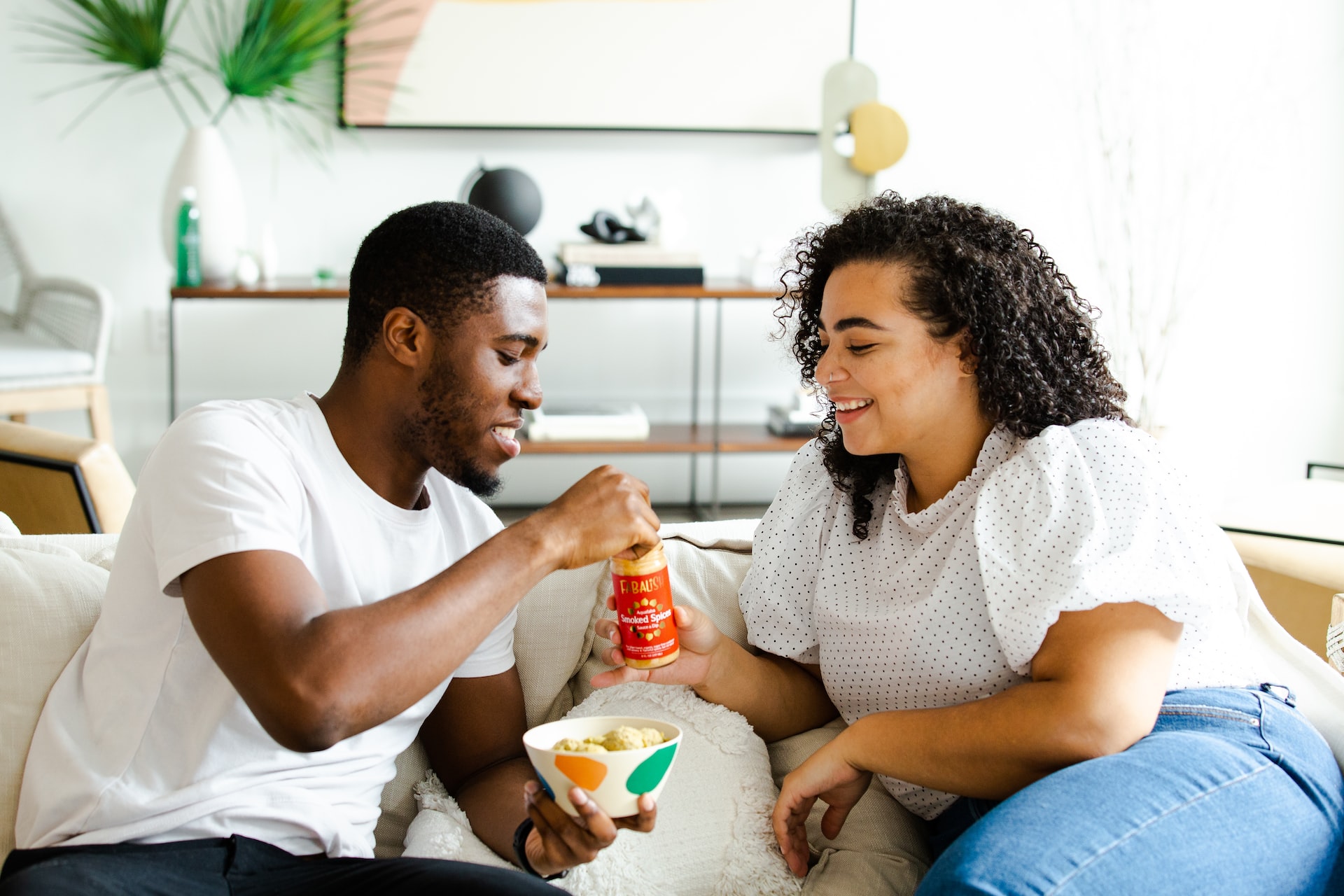 If you haven’t had much chance to see how healthy, loving relationships work on a daily basis, taking some time to really study the characteristics of healthy relationships can give you a much better chance of having one yourself. There are lots of different styles of relationships that can work just fine, but all those successful relationship styles tend to have a few things in common.

Respect is the one of the main characteristics of a healthy relationship, whether it’s friendship, dating, or marriage. A partner who respects you is willing to listen to you in a non-judgmental way and considers your interests when making any mutual decisions. Any partner who disrespects you by making belittling comments about you, criticizing you in front of others, or disregarding your feelings is one you don’t need.

After respect, support comes in next as a critical characteristic of a healthy relationship. You and your partner should be encouraging each other to go after important goals and dreams and giving each other enough freedom to do so. When times get hard, you back each other up instead up tearing each other down.

That doesn’t mean you can expect support for everything you do, though. If your partner is nagging you to quit smoking, eat better, or not stay at the office until 11 o’clock every night, they’re probably doing it out of concern for your well being.

In a strong, healthy relationship, neither of you should become suspicious or jealous without clear cause. If you have a niggling feeling that you can’t trust your significant other, your relationship will go downhill fast.

That sense of trust doesn’t develop overnight, though. It comes from each partner keeping their promises and sticking to the implicit rules of the relationship (no sleeping around, no lying about major issues, etc.) consistently over a period of time.

Negotiating is one thing, using threats, guilt, and lies to manipulate a partner into doing something is another. No one should have to put up with being bullied this way. If your partner threatens to leave you, withhold physical affection, or in some other way “punish” you during every little disagreement, you may want to reconsider the relationship.

This is one of the less obvious ones, but it’s just as important as the others. Some people, maybe due to an underlying fear of not being able to support themselves, tend to get into relationships where they’re financially dependent on their partner.

At first, the idea of having someone support you might sound nice, but what happens if things turn sour? If you don’t have the financial wherewithal to leave the relationship when you want, you could find yourself at the mercy of someone who doesn’t have your best interests at heart. Never let your partner use money to control you.

There are dozens of characteristics of a healthy relationship, but these are some of the most important ones. Remember, though, it’s a two way street. You may be doing everything “right,” but if your partner is disrespectful, unsupportive, or manipulative, you can’t call it a healthy relationship.